West of the Rest

West of the Rest – EAAS network

As the fastest-growing geo-cultural region in North America across most metrics, the American West matters to the future of the United States of America and the global community. Consequently, the American West matters to the evolution of American Studies and related disciplines, and to the illumination—through comparison—of the meanings invested in places as distant as Siberia, the Australian Outback, the Moon, and Mars. The West of the Rest network is dedicated to facilitating and promoting an invigorated and sustainable study of the West, its meaning to Americans and to people in the most far-flung locales, as its connections span the globe. Chiefly informed by New/Post-West and Global West schools of thought, our network’s efforts are geared toward (re)centering scholarly attention on the American West along decidedly hemispheric, historical, transnational, multicultural, gender-diverse, and intersectional lines. While scholarly in intent and practice, our network also seeks to promote broader public engagement with Western lifeworlds. Aiming to cross-fertilize local and regional subjectivities with hemispheric and transnational critical appreciation, our network seeks to attract not only scholars of the West who are based in Europe (through the EAAS), but also—thanks to the network’s US-based partners—American colleagues with a view to growing an exchange ecology which is predicated on close, interdisciplinary collaboration.

The West of the Rest network cordially invites and welcomes scholars of all ranks who actively work and/or are interested in one or more of the following:

We aim to hold our inaugural network meeting at the 2024 EAAS conference. We will circulate announcements and calls in due course.

Intent on reducing barriers (e.g. geographic, income, ability, etc.) to participation, the West of the Rest network is fully committed to sustainably capitalize on the Covid-induced virtual turn in academia. This means that in addition to locally organized gatherings of network members and participation at EAAS conferences, we envision online-only programming (e.g. invited talks, roundtable discussions, workshops, book talks, symposia, etc.) as a regular component of the network’s activities.

Anyone who is interested in joining our “corral” of scholars of the West should contact us at west.oftherest.eaas@gmail.com. You can also find us on Facebook. Membership is free and entirely based on voluntary participation. Please provide us with your full name, email address, institutional affiliation (if applicable), and your research interests in the American West (e.g. a few descriptive keywords/phrases). By joining the network, you consent to receiving a limited number of emails which strictly pertain to the thematic framework of the network (e.g. event announcements, CfPs, fellowships and other opportunities, etc.). At no point will your personal data be shared with third parties. You are free to cancel your affiliation with the network via email at any time and your contact details will be removed from our files within ten business days.

At this point, we actively solicit ideas and suggestions for collaboration, outreach, and knowledge transfer activities which are geared toward helping the network grow.

We look forward to hearing from you and having you join us on Western trails, headed in all directions.

The West of the Rest founding team 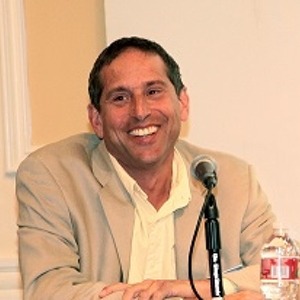 Stephen Aron assumed leadership of the Autry in July 2021 after a three-decade career as a professor of history, first at Princeton University and then for a quarter-century at the University of California, Los Angeles. A specialist in the history of frontiers, borderlands and the American West, Dr. Aron holds degrees from Amherst College (B.A.) and the University of California, Berkeley (M.A., Ph.D.). Aron’s most recent book, Peace and Friendship: An Alternative History of the American West, was published in 2022 by Oxford University Press. His scholarship, which also includes scores of articles and book chapters, has earned several prizes, been recognized by his election to the Society of American Historians and as President of the Western History, and by his appointment to the Peter and Margaret D’Angelo Chair in the Humanities at St. John’s University. 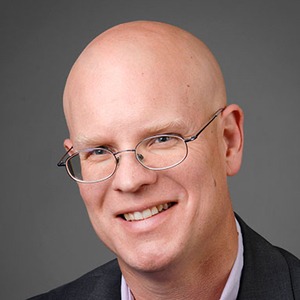 Originally from Alaska and Washington, Alex Hunt received his BA and MA from Colorado State University and his PhD from the University of Oregon. Dr. Hunt has published books on novelist Annie Proulx, postcolonial ecocriticism, and 19th century British investment in the American West. He has published articles on Texas Panhandle history, works of Western and Southwestern literature, Native American and Chicano/a studies, and popular culture--most recently on the television series Breaking Bad. Dr. Hunt has been editor of the Panhandle-Plains Historical Review and the Haley Professor of Western Studies since 2012.

Agnieszka Kotwasińska holds M.A. degrees from the Institute of English Studies and American Studies Center, the University of Warsaw. In 2017 she received her doctoral degree in literary studies from the University of Warsaw. In her doctoral dissertation she analyzed transformations of American families and kinship structures in contemporary horror fiction by women. Since 2012 she has been working at American Studies Center, where she offers courses in American literature, genre literature, horror cinema, and new media. She specializes in Gothic and horror studies, gender studies and queer theory, and feminist new materialism(s). Her current research interests center on literary and film canon formation, embodiment in the so-called low genres, reproduction of death in horror narratives, weird fiction(s) and schizoanalysis. 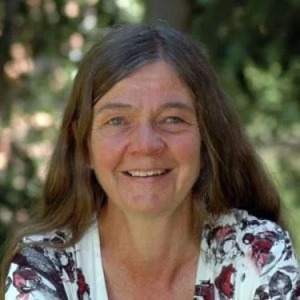 Patty Limerick is a Professor of History of the American West. Limerick served as Director of the Center of the American West from 1986 - 2022. She has dedicated her career to bridging the gap between academics and the general public and to demonstrating the benefits of applying historical perspective to contemporary dilemmas and conflicts. In January 2016 she became the Colorado State Historian. In addition, in January 2016 she was appointed to the National Endowment for the Humanities advisory board, the National Council on the Humanities. Patty was nominated by President Obama in Spring 2015 and was confirmed by the United States Senate in November 2015. In 1985 she published Desert Passages, followed in 1987 by her best-known work, The Legacy of Conquest, an overview and reinterpretation of Western American history that has stirred up a great deal of both academic and public debate. Limerick has served as President of the Organization of American Historians,  American Studies Association, the Western History Association, and the Society of American Historians, and as the Vice President of the Teaching Division of the American Historical Association, where she co-wrote a successful proposal to the Lumina Foundation, on “tuning” (as in tuning up an orchestra) the historical profession’s teaching efforts. 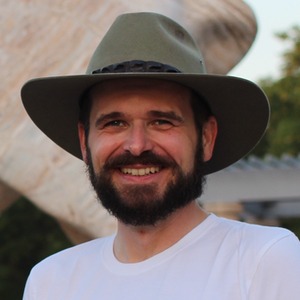 Stefan “Steve” Rabitsch has recently accepted a position as Associate Professor in American Studies with the Department of Literature, Area Studies and European Languages at the University of Oslo, Norway. His main areas of research and teaching straddle American cultural history and popular culture studies. A self-declared “Academic Trekkie,” he is the author of Star Trek and the British Age of Sail (McFarland, 2019), co-editor of Set Phasers to Teach! Star Trek in Research and Teaching (Springer, 2018), co-editor of The Routledge Handbook of Star Trek (Routledge, 2022), and Fantastic Cities: American Urban Spaces in Science Fiction, Fantasy, and Horror (University Press of Mississippi, 2022). His second monograph project—“A Cowboy Needs A Hat”: A Cultural History of Cowboy Hats—received the 2019 Fulbright Austria Visiting Scholar Grant in American Studies, and has since been awarded a book contract from the University of Oklahoma Press. 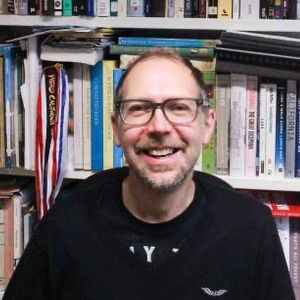 Professor John Wills is a scholar in American cultural and environmental issues. He studied at Warwick University (BA History and Politics) and Bristol University (MA Contemporary History and PhD in American Environmental History), before teaching in the Sociology department at the University of Essex. In September 2005, he took up a post at the University of Kent, teaching in the School of History. His research and teaching interests bridge several disciplines, most notably history, sociology, cultural studies and game studies. John is the co-editor of the European Journal of American Culture (Intellect), an interdisciplinary cultural studies journal. He is the author of seven books, including Conservation Fallout: Nuclear Protest at Diablo Canyon (2006), US Environmental History: Inviting Doomsday (2012), Disney Culture (2017) and Gamer Nation: Video Games and American Culture (2019). His latest book, co-edited with Esther Wright, is titled Red Dead Redemption: History, Myth and Violence in the Video Game West (2023). 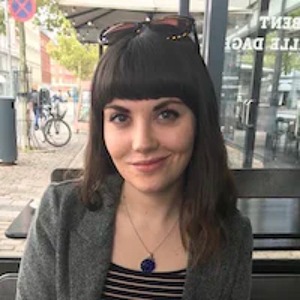 Esther Wright’s work is situated within the field of Historical Game Studies, and to her, Digital History fundamentally requires that we critically examine how digital representations of the past found in popular visual media have the potential to shape public understandings of history. Her monograph, Rockstar Games and American History: Promotional Materials and the Construction of Authenticity, was published by De Gruyter in 2022. Wright’s work argues for the importance of studying promotional materials, developer branding strategies, and other kinds of paratextual materials associated with the development and release of historical digital games. These materials are important digital sites and spaces through which game developers, like Rockstar, perform the role of historian and manage expectations for “historical authenticity” among players and critics. Her next research project is intended as a broader methodological and practical consideration of how we can centre sources that have long been confined to the margins of (historical) game studies, and recognise their importance in our understandings of how digital games represent the past and function as a form of history.