The members of the group enjoyed their stay in the center of Paris and the evening spent at a nice “art nouveau” restaurant in the Latin Quarter. Thanks to generous fundings by the EAAS, members from the group could come from a large variety of European countries. The conference itself was superbly introduced by US-scholar and Fuller specialist Jeffrey Steele, from the University of Madison, Wisconsin. His talk on “Margaret Fuller’s Poetics of Transfiguration” was extremely insightful and followed by a stimulating discussion that lasted the whole afternoon. 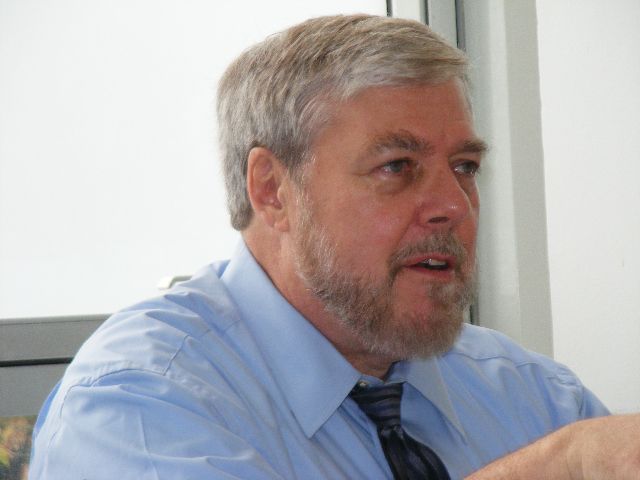 The following day consisted in a series of more formal presentations on various aspects of Fuller’s work given by European members of the group and even by an American participant who had come especially for the conference (which seems to indicate that our group is gaining in importance and beginning to be known outside the boundaries of Europe). The discussions following every paper were brilliantly moderated and led by Jeffrey Steele who always added his own interesting comments. The day ended on a “work-in-progress” session in which some of us could share their budding ideas with the rest of the group and receive positive feed-back.

Finally the group voted for the site and the subject of the next conference which is going to take place in Madrid next fall. It will be organized by Asunción López-Varela and will revolve around Julia Ward Howe’s novel The Hermaphrodite.

The proceedings of the Paris X-Nanterre meeting will be published by the local University Press in 2010.

History of the European Study Group

Established by a group of European Americanists at the biennial conference of the EAAS in Cyprus in 2005 the European Study Group for Nineteenth-Century American Literature has received enthusiastic support of academics from all over Europe. Participants from the Czech Republic, England, France, Germany, Lithuania, Poland, Romania, Spain, and Turkey made the group’s inaugural meeting at Adam Mickiewicz University, Poland in October 2006 a great success. In the course of the three day long get-together, organized by Magdalena Zapedowska, the group focused on the discussion of Fanny Fern’s Ruth Hall, a bestselling novel by one of the most successful mid-nineteenth-century writers and journalists. In October 2007 the study group examined Charlotte Perkins Gilman’s The Yellow Wall-Paper as well as on her less known novels, Benigna Machiavelli and The Crux.

In order to establish a regular transatlantic collaboration both meetings were moderated by leading US-scholars of 19th-century American literature. Marianne Noble, author of The Masochistic Pleasures of Sentimental Literature, contributed her expertise on American sentimentalist literature to the group in 2006. Cynthia Davis offered state-of-the-art Gilman scholarship in October 2007. 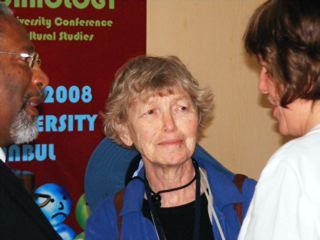 Designed as a touring project, the European Study Group for Nineteenth-Century American Literature held its third meeting in 2008 at Fatih University in Istanbul, Turkey, thanks to Verena Laschinger. Paula Bernat Bennett, one of the leading voices on Emily Dickinson, moderated the meeting on "Humor in Poems and Parodies by Phoebe Cary." Following the meeting in Istanbul, E-Motion: Sentiment and Technology, eds. Verena Laschinger and Ralph J. Poole, appeared in 2009 with Fatih University Press.

The meetings provide an opportunity for European scholars specializing in 19th-century American literature to develop a supportive and inspiring intellectual community, which constitutes a forum for the exchange of information and ideas leading to further research and publications in the area.